CASE STUDY: 1309 - 1315 Hull St, Richmond, Virginia
Units: 14 residential apartment units + 4 commercial bays
Address: 1309, 1311, 1313 & 1315 Hull Street, Manchester Developer: Charlie Westbrook
​In 2015, a group of developers, led by Charlie Westbrook, zeroed in on Richmond for a new development project. When looking for the right city, the developers focused on a few key investment criteria: state capital, home to universities, displayed job growth, and a little something extra. Richmond checked all the boxes: the James River, the food scene, and the music scene giving it multiple “extras” they were looking for.

After driving through multiple neighborhoods around the city, Charlie landed on Manchester for its proximity to downtown and the river. With the added trend of millennials moving into urban areas, Manchester seemed like it could become Richmond’s Brooklyn.

Two historic buildings caught Charlie’s eye. Built in the 1800's, the buildings were dilapidated but retained ample charm and were eligible for historic tax credits, CARE credits, Enterprise Zone status and local tax abatement. After buying the buildings separately, the developers learned that two other projects were planned for the same block. The momentum of the neighborhood reinforced the choice to develop in Manchester. With the help of Walter Parks Architects, the buildings have been transformed into 14 residential apartment units with 4 commercial bays on the ground level. As of May 1st 2017, the first tenants began their lease terms as redevelopment continues at a great pace all around them. 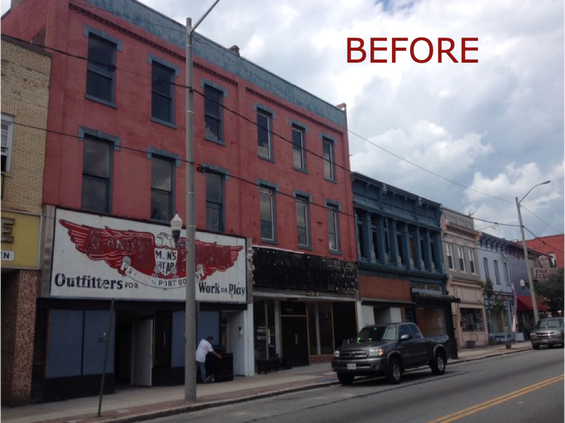 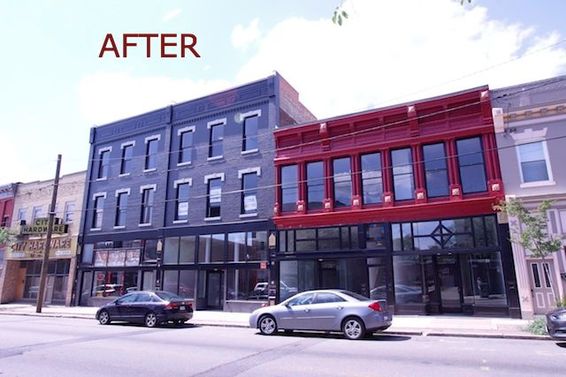 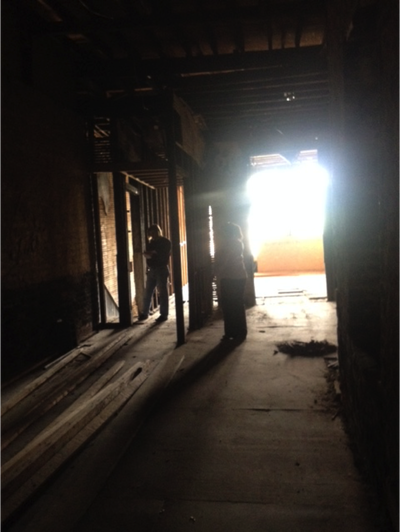 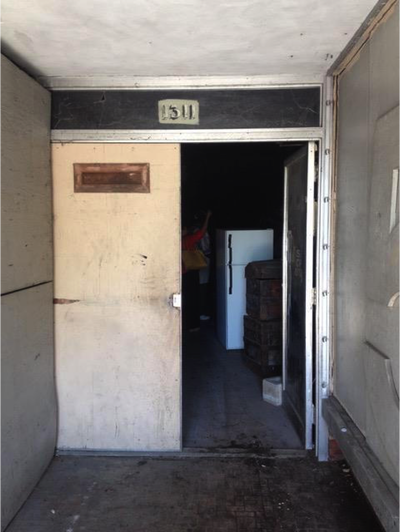 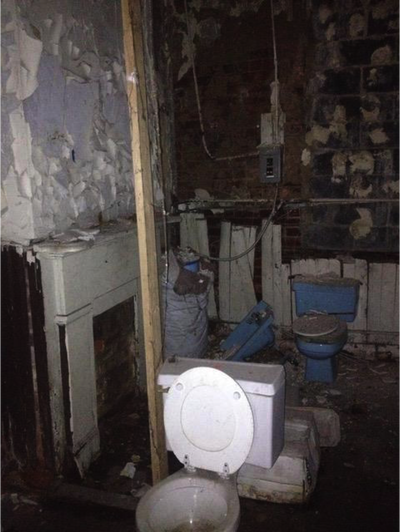 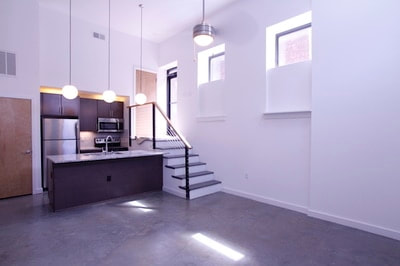 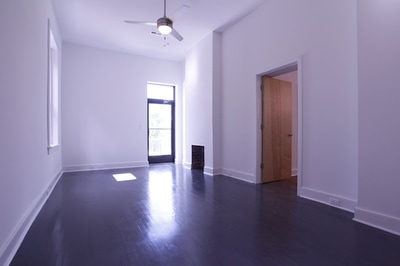 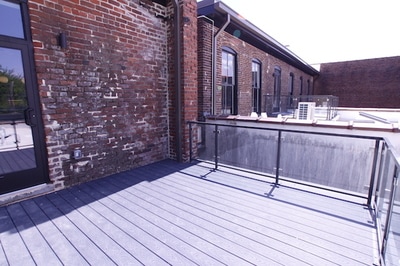